It would have been great if I would have had the forethought to post these recipes a few days ago, before the Super Bowl. They’re great socializing recipes, and we enjoyed them last Sunday night over a marathon game of cards with friends Kellie and Chad, oh yeah, and Chris Bair. Maybe next year I’ll be more on top of my game…pun intended.

The Garage Games this past weekend was on par with last year, and I mean that in a good way. We cheered on all levels of competitors who pushed through both traditional and imaginative workouts. It didn’t snow this year, but by the time we headed home Saturday evening, I couldn’t feel my toes or my bum. Of course James, who simply donned a t-shirt, waffle shirt and light jacket, wasn’t shivering in the least. Meanwhile, I had on a long-sleeved shirt, light jacket with thumb holes, puff vest, heavier jacket on top of all that, scarf, beanie, gloves and socks to my knees. And onlookers probably thought I was doing the potty dance even though I was just trying to stay warm. Once again, my husband is a little heater.

Sunday was much better, thanks to the beaming sun and temperatures closer to 50 degrees.

These cupcakes were dense, but quite good, as evidenced by Chad eating 5 of them in roughly an hour!

1. Preheat oven to 350 degrees and set out cream cheese to soften. 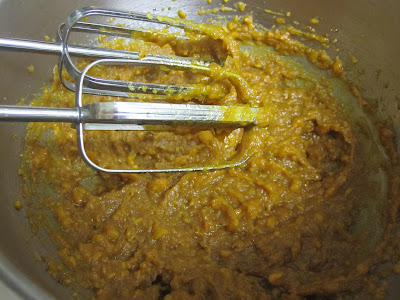 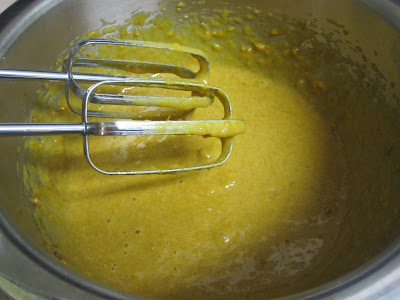 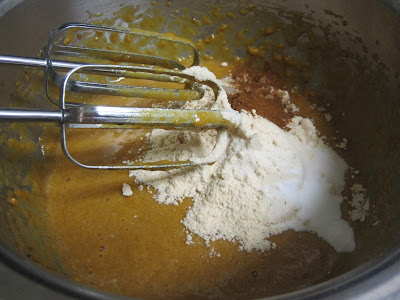 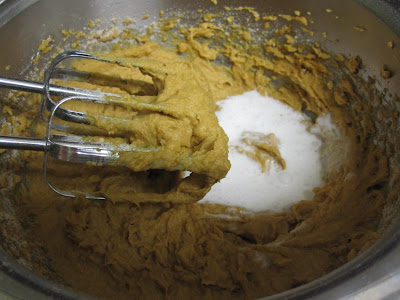 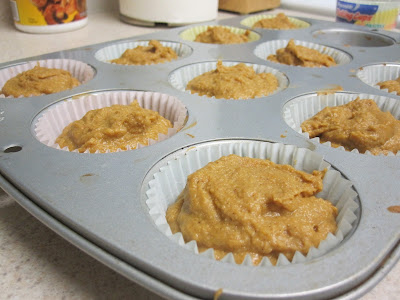 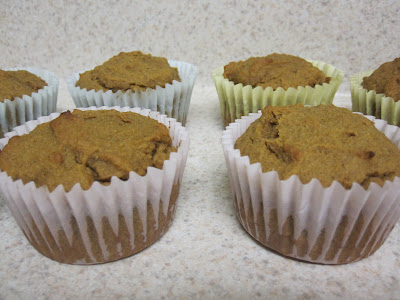 7. While muffins are cooling, microwave blueberries until they ‘pop’ and become juicy. I microwaved for one minute, then stirred. Then microwaved for another minute. 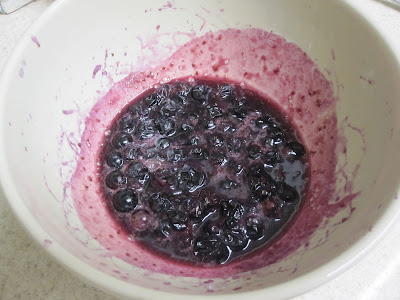 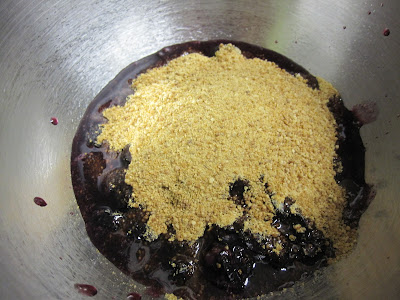 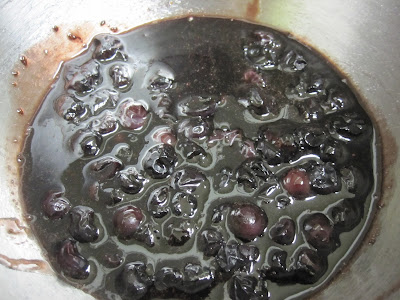 9. Add cream cheese and vanilla to bowl, and blend. 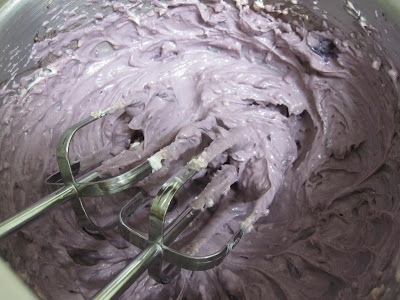 10. Once cupcakes cool, ice them with blueberry mixture. 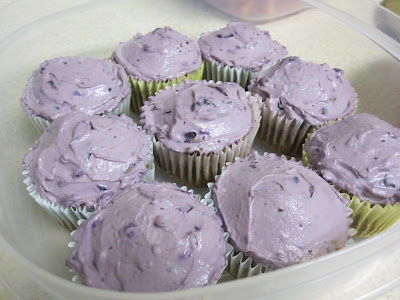 1. Slice top off bell pepper, roughly 1.5 inches below stem. Trim around stem and dice rest of the top portion. Set bottom portion aside.

2. Dice onion and saute it, along with diced bell pepper, pesto and garlic, in pan until onions become transparent. 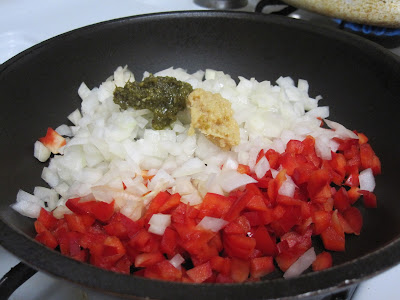 3. Slice grape tomatoes and saute for 1 to 2 minutes. 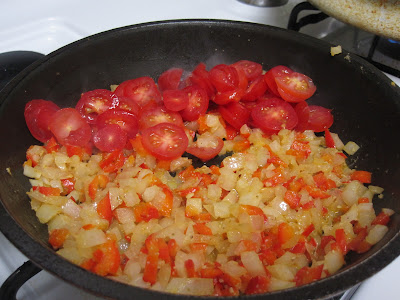 3. Transfer mixture to mixing bowl, add a dash of cayenne, and blend. 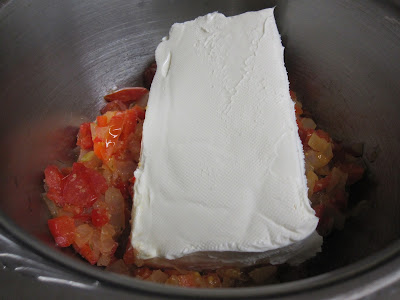 4. Cook and crumble bacon, and stir into mixture, along with 1/2 cup cheddar cheese.

5. Place in baking dish and sprinkle with remaining cheese. 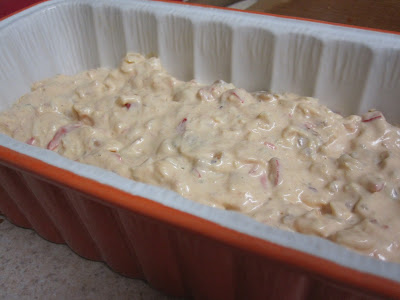 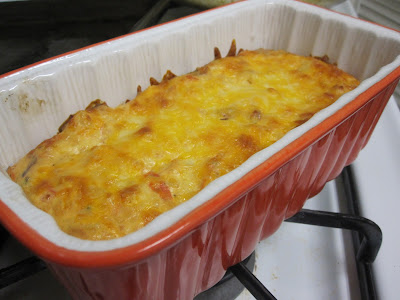 I sliced up the rest of my bell pepper and used that to eat with the dip. I think red bell peppers are my new favorite thing!

I snapped this shot of James on the way to Kellie and Chad’s. I just thought it was hilarious how he tied his T-shirt around his shoulders, especially since he’s far from this guy. 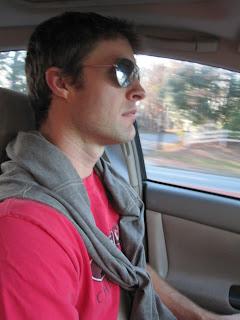