Like everyone else in the southeast, I feel obligated to post a few snow pictures. In Marietta, we got close to 6 inches of snow and woke up to this beautiful landscape Monday morning. 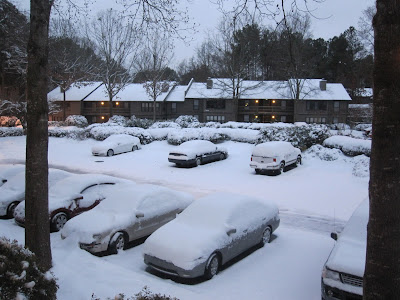 I was up at the crack of dawn (5:30 a.m.) communicating hazardous conditions for work. But even then, I was grateful to work from home and skip the commute. 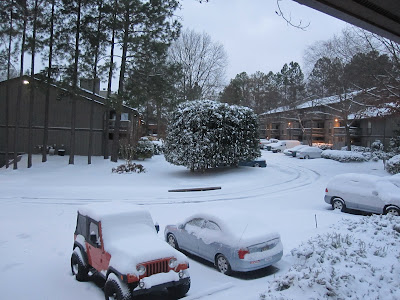 This was how our parking lot looked Monday evening. Yep, it’s a thick layer of ice. Thank goodness I don’t have to go in to work today either. 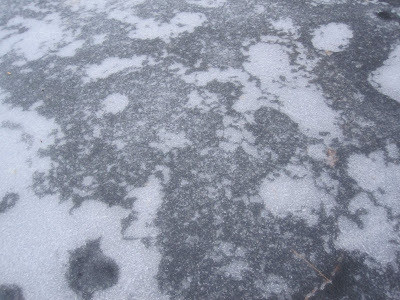 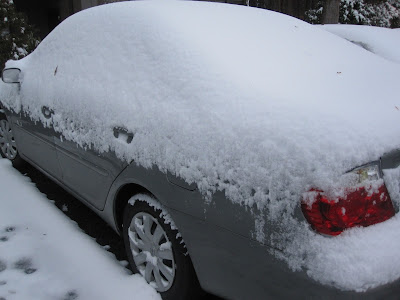 But that doesn’t mean I’ll enjoy playing in the snow. There’s work to do!

Luckily, I did steal away for five minutes to make some snow cream. The hubby thinks it’s gross–but it’s a favorite of me and my dad. You just have to look for the snow that’s not yellow… 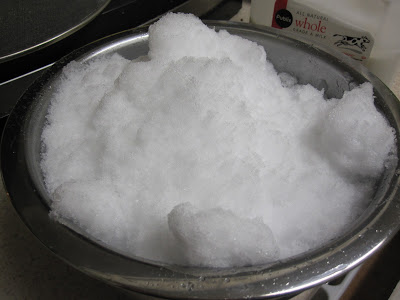 I just added in some milk, agave nectar and vanilla. Today, I’ll probably use coconut milk for some variation. 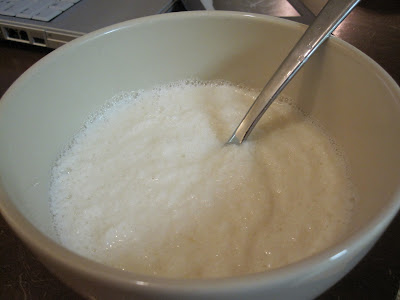 In preparation for the storm, I decided to make a pot roast Sunday. Actually, nix that, I would have made it regardless of the weather. But the timing did work out perfect.

I bought some meat on sale from Publix, then added in beef broth, prunes, sweet potatoes, onion, celery, carrots, mushrooms, white cooking wine, sea salt, black ground pepper and cumin. I cooked on low for 7 to 8 hours while we went to visit a new CrossFit in John’s Creek then went rock climbing at Stone Summit. That gym has much higher climbing walls than the ones I’m accustomed to up in Kennesaw. Most of the time, I was super tense and gripping the rope tightly. Maybe if I went more than twice a year, I’d learn to loosen up a bit. 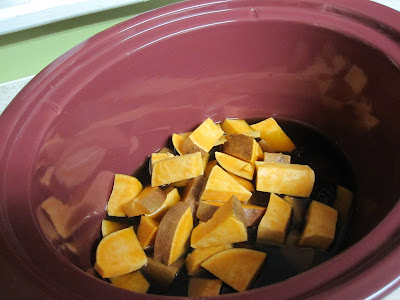 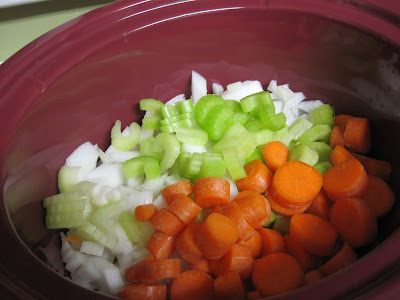 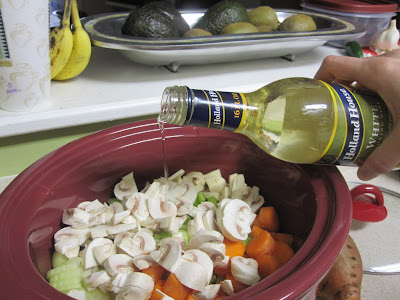 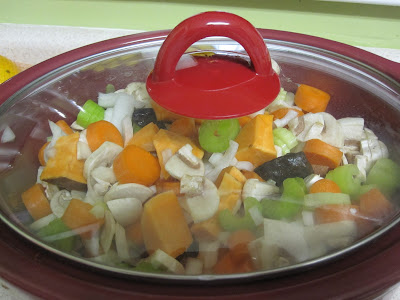 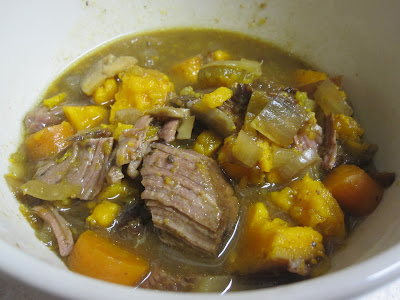 It was even better the second day, once the juice solidified some more. Too bad it didn’t last longer than two days in our house.

Saturday evening, James broke out his baking abilities by making some gluten-free brownies out of coconut flour. He used regular sugar (using half of what the recipe called for), but I want to make these again with either coconut crystals or agave nectar. When I do, I’ll post the recipe. 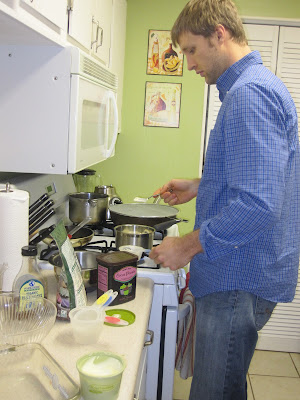 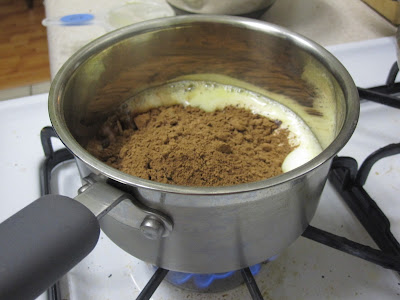 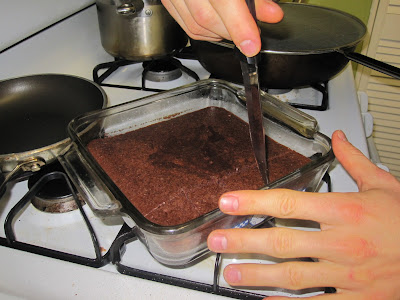 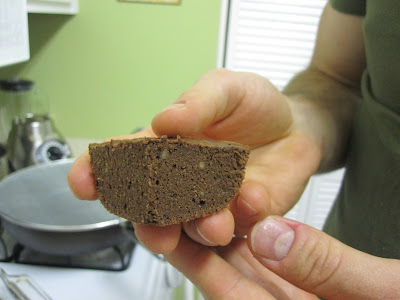 These were delicious. I think I’m really going to like baking with coconut flour. It’s nice to use something other than almond meal.