Saturday morning I woke up craving something cinnamony. If you’re like me and normally eat bacon and eggs for breakfast, squeezing in some cinnamon can prove quite the task. But then I remembered a recipe I made from Elana’s Pantry months ago, and knew I could tweak that to fit my ingredients.

1. First, make sure you have enough almond meal on hand. If not, grind some up. 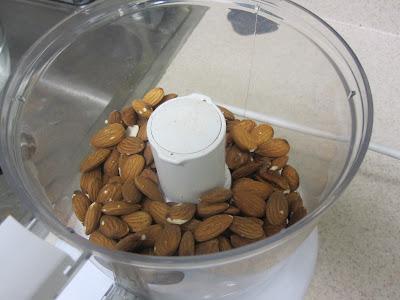 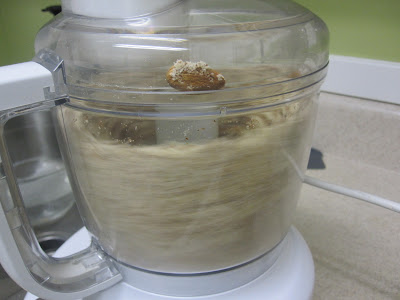 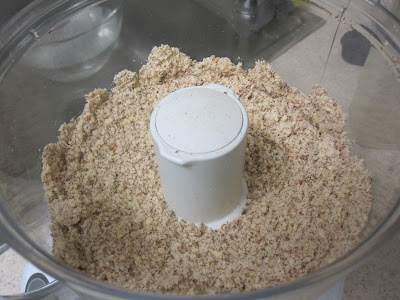 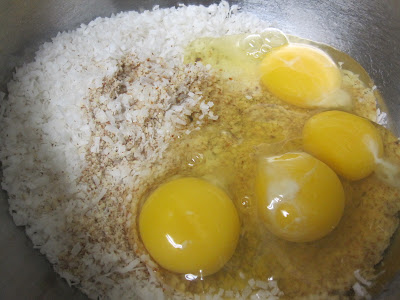 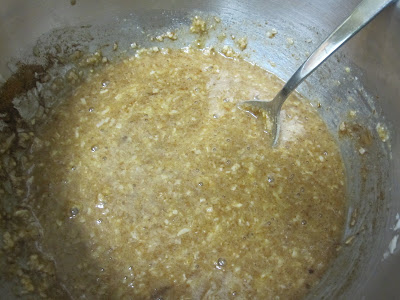 4. Fill lined muffin tins 2/3 of the way full with batter. 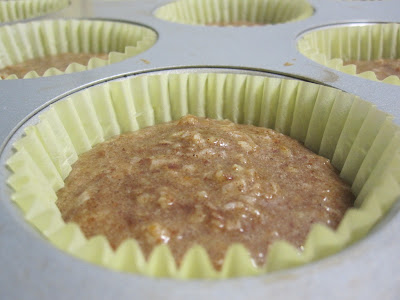 5. Bake at 350 degrees for roughly 12 minutes. Test one by sticking a fork or toothpick in the middle to make sure it comes out clean. 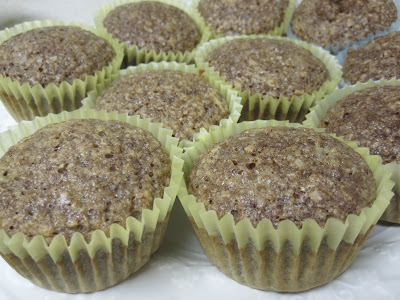 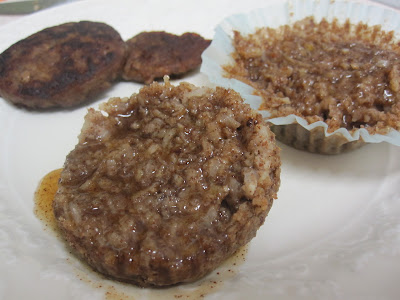 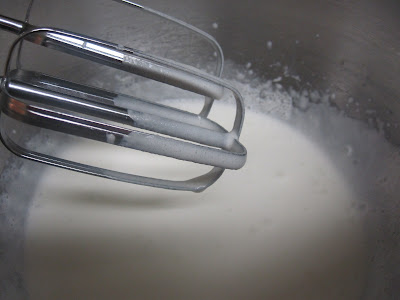 Then place mixture in freezer for 20 to 30 minutes, and spoon out on your muffins. 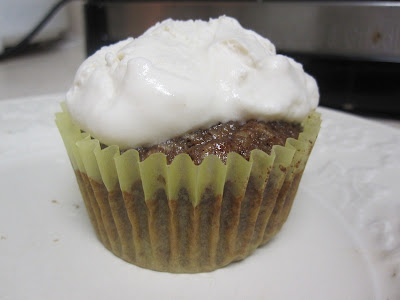 All in all, a great cinnamon fix for the weekend. If you’re looking avoid extra sugar, the muffins by themselves are still tasty–just ask my hubby.