Breakfast for dinner. Yum. So quick and tasty. Earlier this week, we switched up our gluten-free version of the McGriddle. I added coconut flour to the pancake batter to thicken up the flapjacks a bit, we cooked hot breakfast sausage in leiu of bacon and, instead of an omelette, we used scrambled eggs (which makes it very fun when you try to take a bite). But, I will say that the thicker pancakes really made it this time. And since we were out of maple syrup, we just drizzled our McHobson with honey.

This really has nothing to do with the recipe I’m about to share, except that they’re both food! 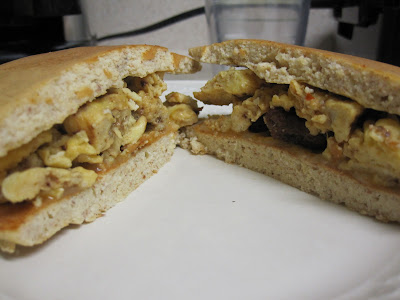 One morning early last week, after I cooked breakfast at 5:30 a.m., I decided to throw a pot roast in the crockpot for dinner that night. For those of you who think you don’t have enough time to cook, it’s all a lie! It’s not fun cutting onions before dawn, but the payoff is worth every tear shed (luckily, I didn’t put on any mascara until after I prepped the veggies!)

During the snowstorm earlier this year, I posted a pot roast recipe. This time, I wanted to make a more of a traditional pot roast, sans white potatoes, but that doesn’t mean I didn’t try to fake the white starchy stuff. That’s where the parsnips come in.

Ingredients (amount varies based on size of crockpot and meat) 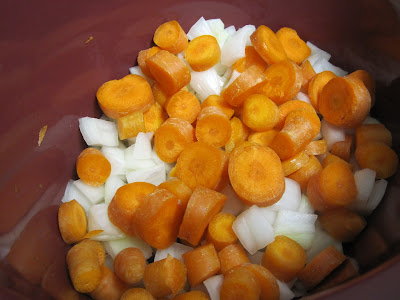 2. Trim fat off bottom of roast and place in crockpot. 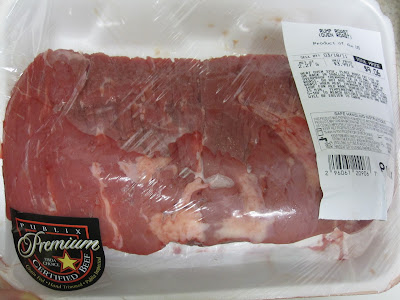 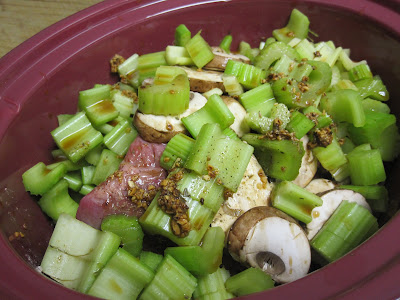 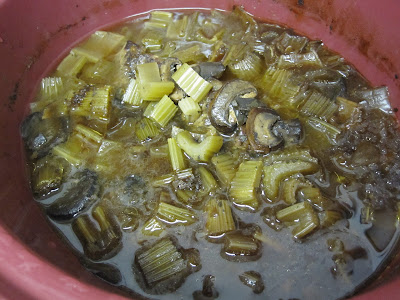 6. Wash, trim off ends and chop parsnips into 2-inch chunks. 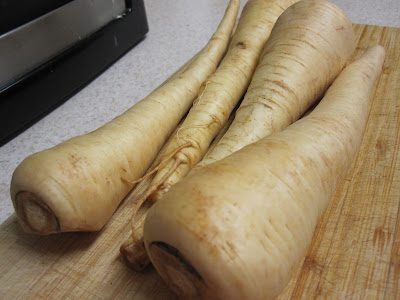 7. Place in pot of water, bring to boil, then turn down heat and simmer for roughly 25 minutes, or until tender. 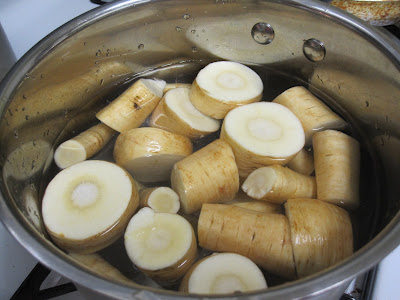 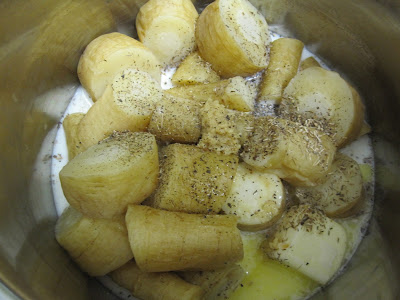 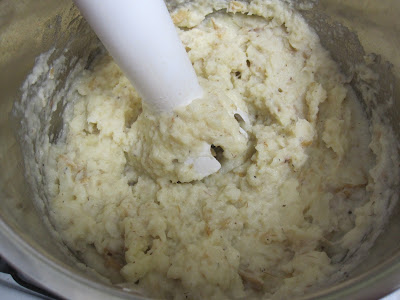 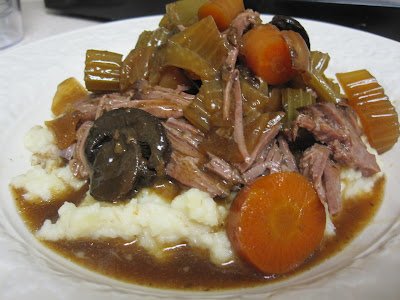 For dessert, we had a slice of coconut chocolate bread. I made it three weeks ago, and it was just as tasty this time. I probably need to limit myself on how often I make this recipe! 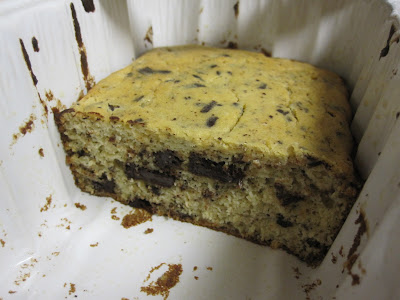