Last night marked the end of the first week of our 20 Days of Paleo Challenge, and we celebrated with a Chili Cookoff. Nearly 30 CFA members showed up to sample the eight varieties of chili. Everyone’s recipe was so different, but all were tasty. 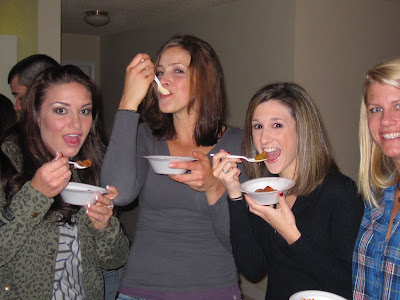 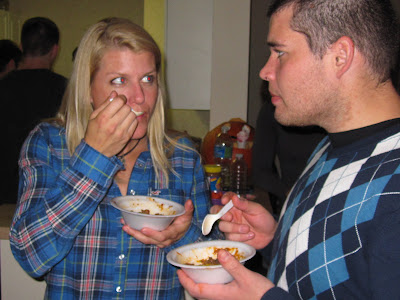 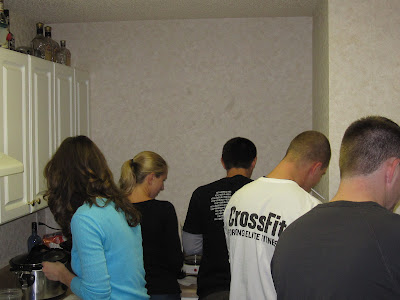 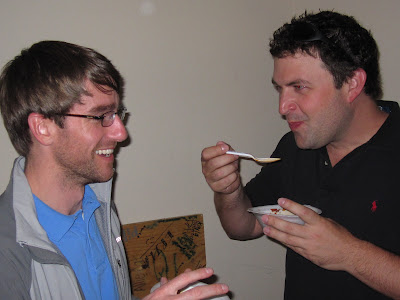 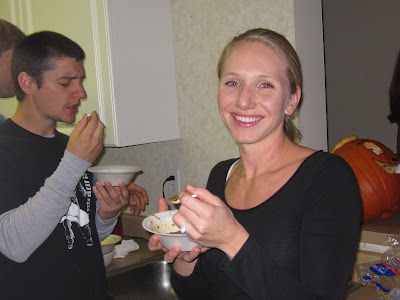 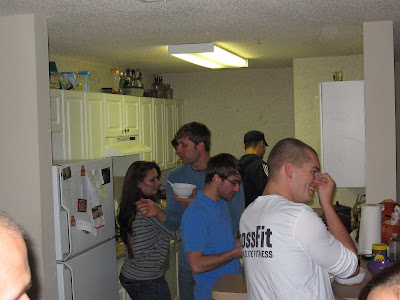 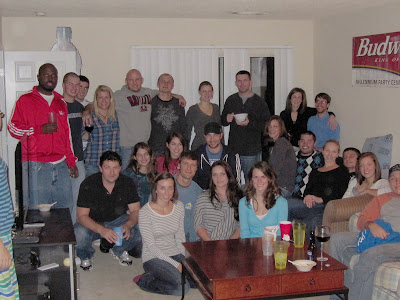 1. One of my personal favs, perhaps because I’m a bit biased, was James’ chili, which he named Haley: Triple Threat Chili. 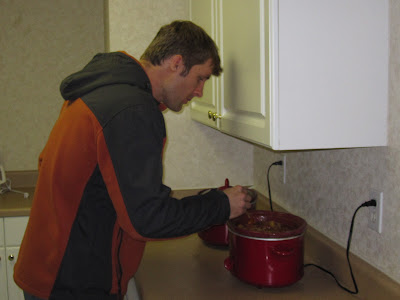 Flavors of note included fresh pineapple, cinnamon, ginger and a scotch bonnet for some kick. Very tangy, and very refreshing. 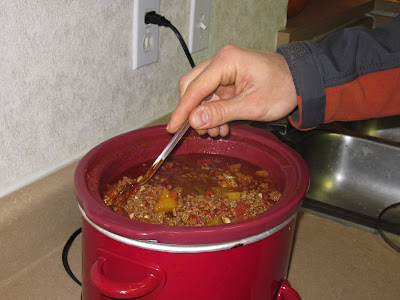 Here’s his recipe. Definitely worth making this winter.

Put all ingredients in crockpot  and cook on high for two hours. 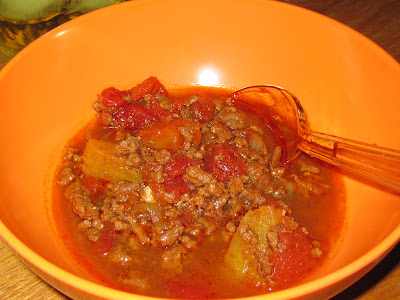 2. Next up, Tom’s half-eaten chili. He told us he made it the day before, and the morning of the cookoff he ate a heaping serving for breakfast. Who can blame a growing boy?! His chili had a tasty flavor, even though it lacked liquid. 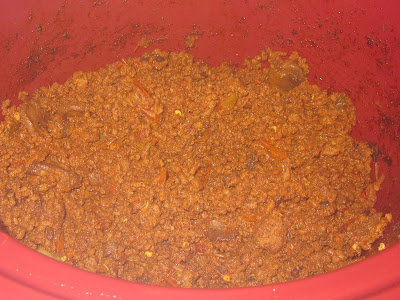 3. Canadian Annie’s L’Habitant Chili (origin) had a tomato sauce base, and I’m surprised it didn’t win since her kids kept running around trying to convince everyone that it was the best. And as we all know, it’s hard to say no to kids. 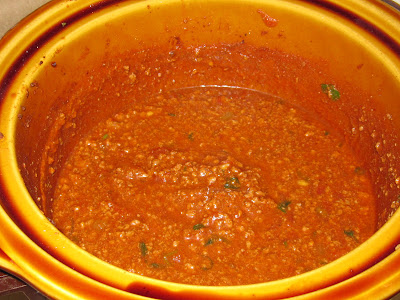 4. Rivaling Annie’s reference to the Canadian Habs hockey team, Gretchen named her chili Gretsky. These two cold-weather gals are the only chicks I know who are die-hard hockey fans! Don’t let the Canadian reference to Gretsky fool you though. Gret’s chili had a Mediterranean flare, with black olives and several types of colorful peppers. 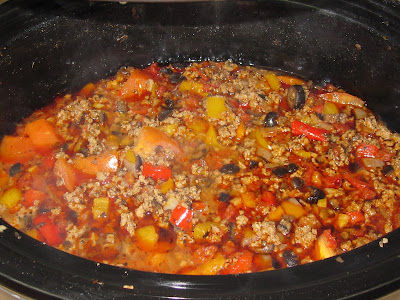 5. As much as I hate to admit it, I never sampled Josh C.’s spicy creation. Knowing that I can’t handle spicy food, when I asked James if I should just try a small spoonful, he quickly responded “No!” But for those that love a good kick to their chili, apparently Josh’s was everything they hoped for, thanks to several habanaros. He ranked second overall in the cookoff. 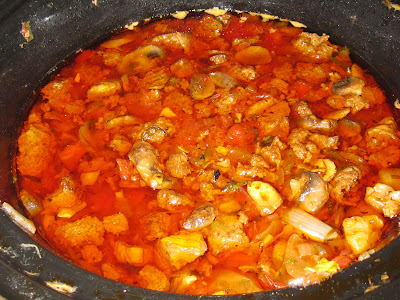 6. Kellie’s Poblano Peppa Chili stood out for its uniqueness. Much closer to the soup than chili family, it was a nice reprieve to the beefy, tomato-y crockpots. Hers used chicken stock, poblano peppers and shredded chicken. 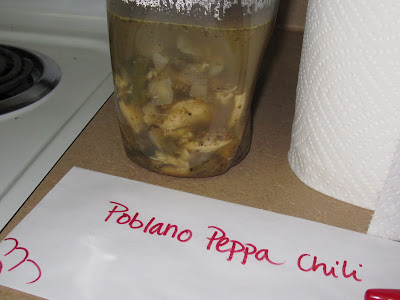 7. Phil and Celeste’s Infamous No-Name Chili had a great texture, and was one of the few entries that wasn’t super spicy, which was a relief to my tastebuds. Main ingredients included tomato paste, beef and carrots. You could stick this chili on a Hebrew National and not worry about it falling onto your lap. I loved its thickness. 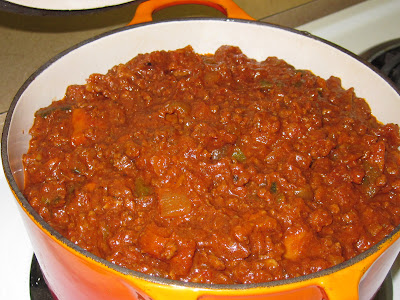 8. Latecomer Jef Fearless showed up after everyone had sampled the entries, but managed to win outright with the highest score. His Chili Verde was quite delicious and included pork, tomatillos and green chiles. It was so good, I even packed up a small portion to carry home with me. 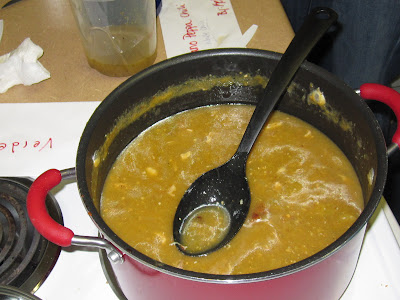 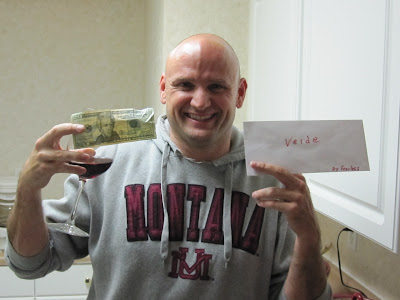 At the end of the night, I left full and happy. Those who once knocked paleo for it’s lack of flavor became believers as they sampled some amazing and healthy chili–without beans, beer or cornstarch.