indulgence, at its finest

While James competed in the CrossFit Dahlonega Challenge (and got first place in his division, I might add), I spent the weekend with my family in nearby Gainesville. Make yourself comfy, because this is going to be quite a lengthy post. 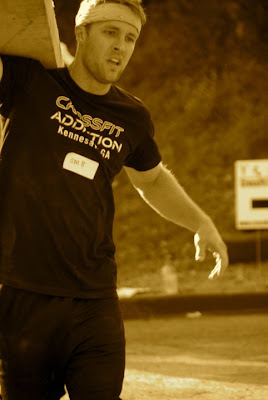 Friday night, when my sister Ellen and I made it to Gainesville, we analyzed my mom’s kitchen makeover. Before, she had cream-colored walls, stenciling and somewhat used furniture in the sitting area. But after putting in hardwood floors, she decided it was time to ramp up the kitchen a bit. Because blue makes her happy, she chose it for the wall color in the one room in the house that makes her the happiest (or that’s my take on it). Apart from painting the walls, she replaced the curtains, armchairs, rugs and accessories. She did a great job, though we did start to notice her affinity for birds. I counted 13 birds or bird paintings throughout the area.

For dinner, we had grilled chicken, julienne veggies, including peppers and bell peppers straight from my dad’s garden, artichoke bruschetta, baked potatoes and pumpkin crisp, which I force-fed my sister. She had little faith in me because of a pumpkin dip I made 6 years ago that wasn’t to her liking. But I think I’ve convinced her my taste has improved. 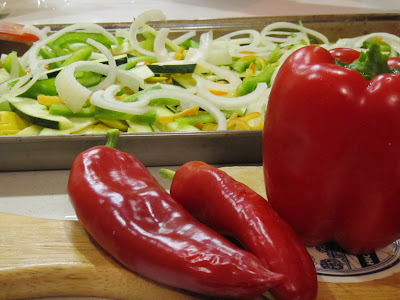 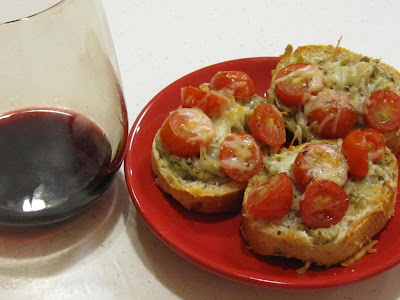 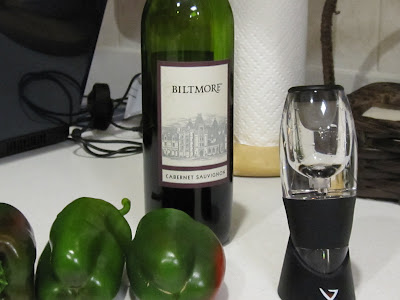 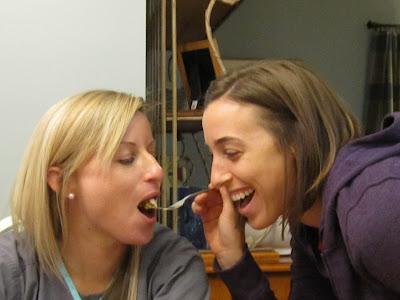 As a result of getting up at 5 a.m. Friday morning for work, I crashed fairly early Friday night. So when I woke up refreshed at 5:45 a.m. Saturday morning, I quietly set myself to good use and tackled Southern Living‘s Cinnamon-Pecan Rolls that my mom had earmarked as a must-try. I can’t remember ever making a Southern Living recipe that didn’t come out delicious. I’m sure they have a team of people that seek out and test new recipes–what an awesome job. 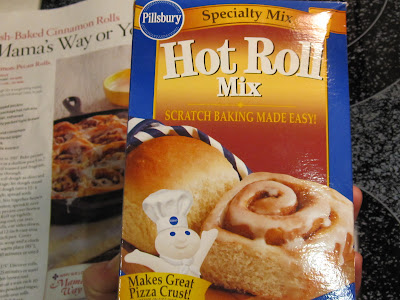 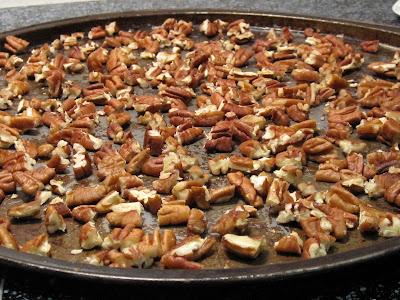 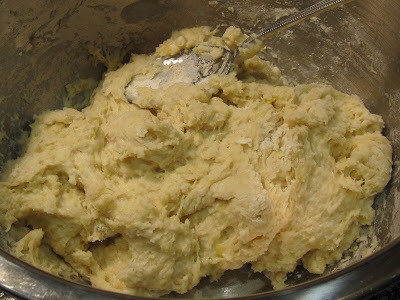 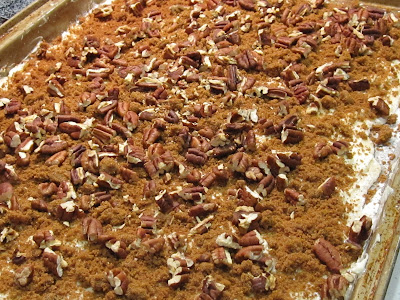 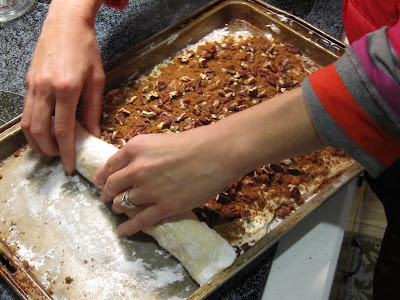 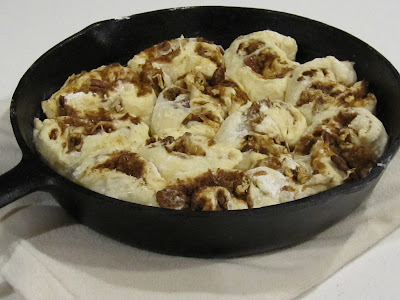 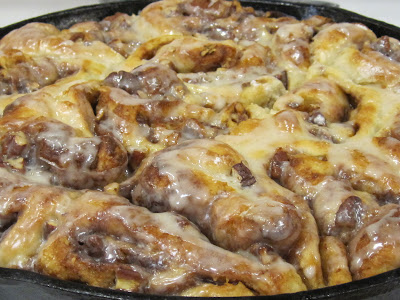 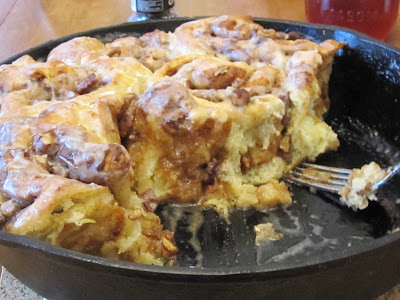 This recipe took quite a while from start to finish. But I had nothing but time on my hands since everyone else was asleep. Plus, it was nice savoring some Dunkin Donuts coffee, complete with Vanilla Spiced Rum creamer and whipped cream topping. It looked and tasted like a million bucks, and I promised myself I would never buy these at home, or it could get dangerous. To say I indulged a bit this weekend is an understatement. 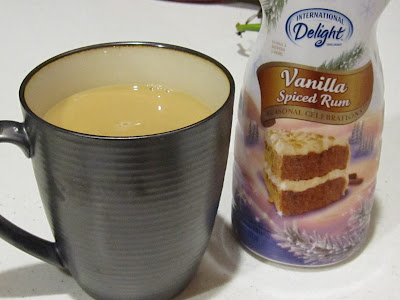 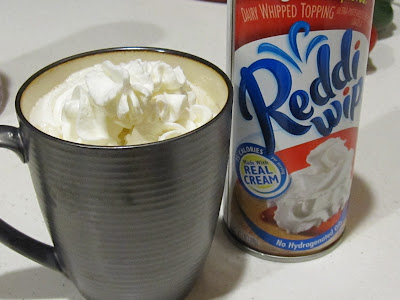 Between five of us eating breakfast, we couldn’t even eat half the skillet of cinnamon rolls. Maybe that’s because we had it alongside bacon and eggs. But somehow, we managed to waddle out the door for a short girls yard sale adventure with the Williams women before 9 a.m.

We hit up two nearby houses and came away with a trunk full of loot. The best deal was a $3 pair of Seven jeans. But the most fun buy, at least for me and my mom, was a forest of wooden Christmas trees that were $1 each. 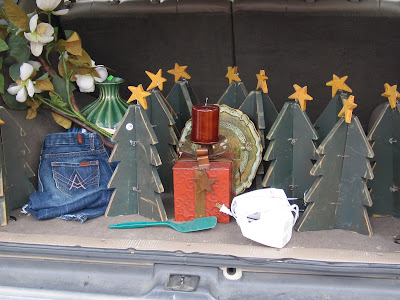 When we got back, we immediately started updating our trees using old stencil paint from my mom’s kitchen and old green paint they once used for the shutters.

I brushed on green needles for texture, then added snow. 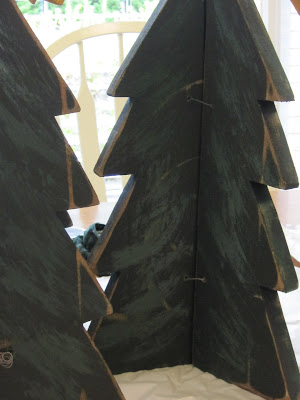 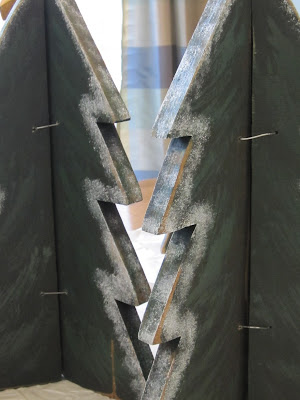 Notice Ellen’s white rose earrings? I got both of us a pair at Nordstrom’s on clearance for $6 total. The junior’s section has great, cheap jewelry. 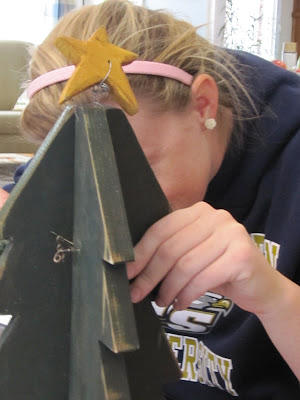 The rest of the day was spent reading, making tomato soup and grilled cheese for lunch, visiting with my Grandma, napping, hanging out in the kitchen, picking James up from his competition and relaxing while my parents and sister and her boyfriend attended a reception Saturday night. I also watched HGTV, which I never watch at home since we don’t have cable. And what do you know, Bang for Your Buck was profiling three kitchens in Smyrna, less than 10 minutes from our condo in Marietta.

Sunday morning, up early again, I had another decadent coffee creation and made three different quiches for breakfast. 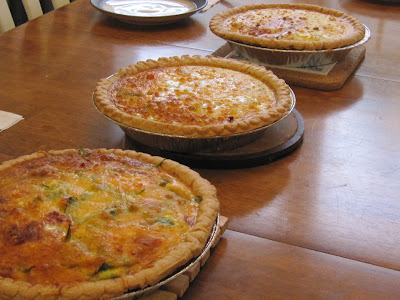 Hopefully, I’ll be able to detox for a couple days before we head to visit James’ family in Augusta for Thanksgiving. I’m packing my new skinny jeans and boots, though I don’t think I could have picked a worse time to debut them. Everyone knows it’s impossible to feel skinny during Thanksgiving!