“There are ZERO team competitions from May through July in Atlanta Metro. That’s just un-American. But thankfully, there is the Atlanta Affiliate League.” On June 30, in the outskirts of Atlanta, 20 mixed teams and 15 elite teams convened for a CrossFit team competition on a day that went down in history as one of the hottest in years, and not because of the sheer number of shredded bodies.
Forecasters predicted a stifling 106 degree high, and to say that Celebrate Freedom was hot is an understatement. Luckily, CrossFitters aren’t strangers to sweat, and they took the heat in stride as they tackled WOD after WOD.

Apart from 180 competitors, there were a dozen judges (many from the CrossFit Adrenaline team who made it to this year’s CrossFit Games) and more than 150 spectators.Mixed teams competed first, completing their three WODs by lunchtime. Elite teams followed suit with their own WOD trifecta, beginning at the hottest point of the day. The WODs for both groups gave a whole new meaning to the phrase hotboxed. Imagine 3,300 square feet filled with clusters of onlookers, scouting competitors and 30 CrossFit athletes working out simultaneously–all while the sun beats down on metal walls and the temperature steadily creeps up to 106 degrees. Many competitors commented that it was hotter in the gym than outside, and they were right. A slight steam fog developed as competitors’ sweat evaporated faster than it hit the mats.The Celebrate Freedom CrossFitters pushed their bodies to the point of exhaustion, oblivious to the heat or the induced humidity in the gym. Yet, there were no calls for ambulances, and none of the EMTs competing got a chance to make use of their skills.

Throughout the competition, competitors fought hard–against the heat, against each other, against themselves–and in the end, freedom was won. Celebrate freedom.

Sammy Clavell, a past CrossFit Addiction member and a chiropractor at 100% Chiropractic North Atlanta, has an eye for photography and took some amazing pictures from the event. Thanks for letting me share these, Sammy! 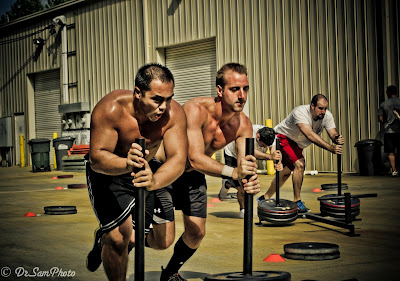 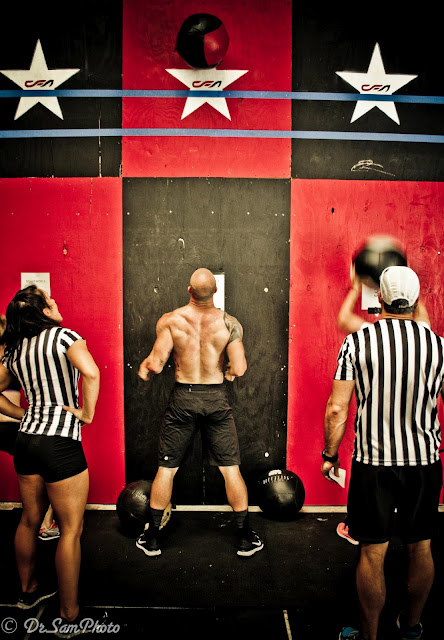 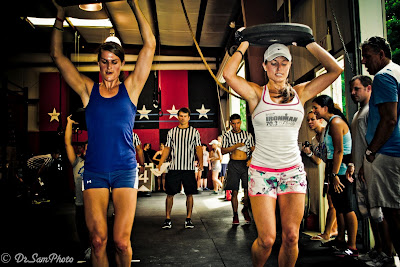 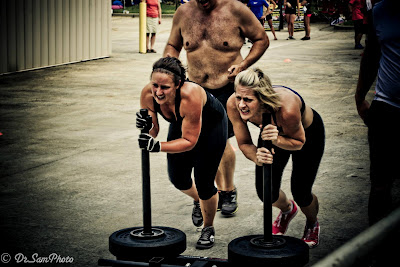 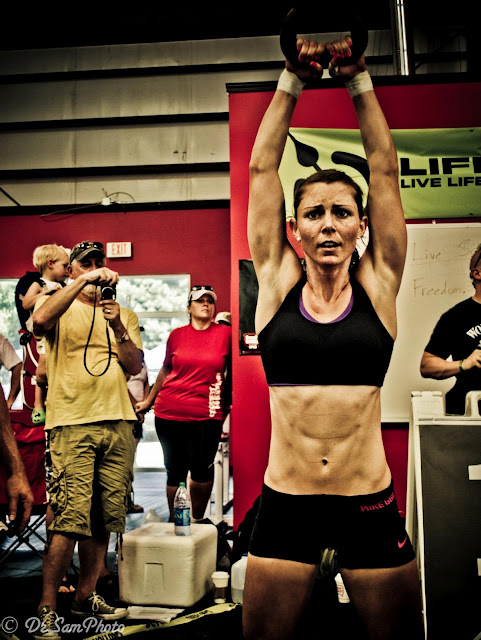 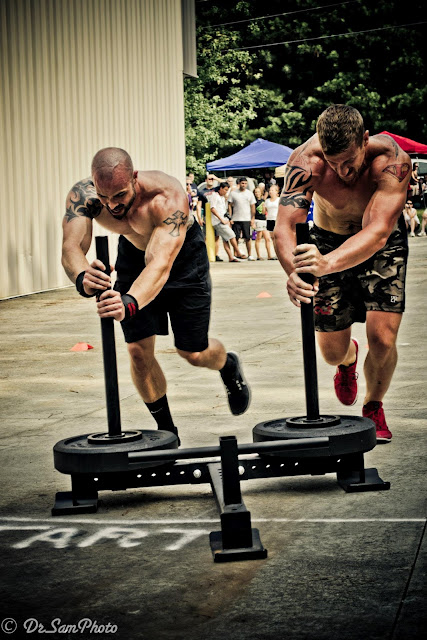 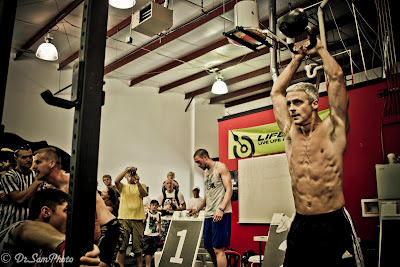 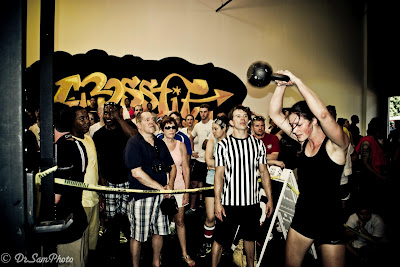 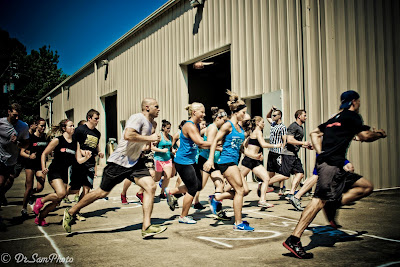 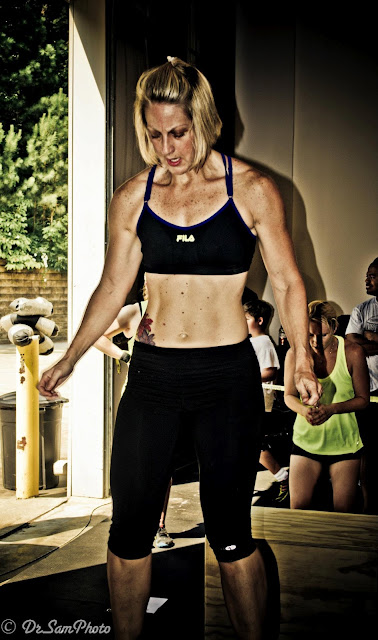 10 Tips for Your First Time on the Carnivore Diet