My husband James bought the condo we currently live in close to six years ago. As a bright-eyed graduate, he was determined to get something with his money rather than blow it in rent.

Looking back at the past six years, I’m not so sure he’s convinced he made the right decision at 23 years old (or maybe it’s me who’s not convinced). After all, when you own your home, there’s no landlord who shows up at midnight if your water heater breaks or your garbage disposal clogs because you didn’t realize that the disposing of rice should be done in a trash can.

To his credit, James scoured the market in 2004, trying to find the best deal in his price range. We were just friends then, and didn’t start dating until a year later, so there was no room for me to give any input or advice. Little did he realize that he ended up buying at the peak of the market. I’m just praying that one day the market gets close to where it was back then so that we can sell and buy a house. My three big wants are:

That can’t be too much to ask for, right?

But in the meantime, I’m attempting to be content with my surroundings, and the condo has come a long way since he lived here with our college friend Trent, back when a futon was the main piece of furniture in the living area. 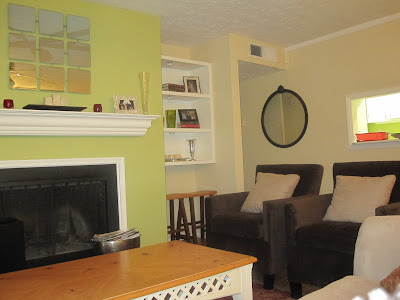 Since we’ve been married, much has changed, thanks to all those great wedding gifts from friends and family. Plus, we ripped up the carpet and laid down fake hardwood floors ourselves, which is another blog post in itself. 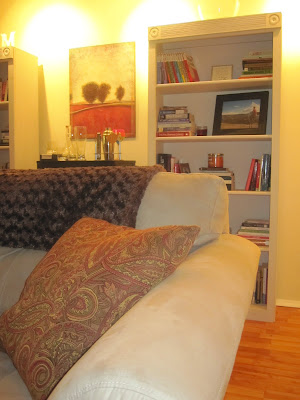 But I still have high hopes of selling one day soon, and until then, I’ve put together a honey do list, which will more than likely be executed by someone I don’t refer to as honey, James’ Augusta friend who owns a construction business. And, because my dad can fix everything he touches, I’ll put him on the bench as second-string, just in case.

Like they say, the first step to getting help is admitting you have a problem. So drumroll, please, for my Honey Do List (as of this month, because I’m sure it will change soon):

1. Fix the living room ceiling. Not sure why it’s bulging like that, but it can’t be good. 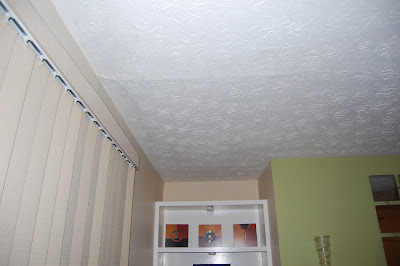 2. Fix the hardwood floors, especially the area around the fireplace. We purchased several transition pieces, but nothing that would come close to making this area unnoticeable. 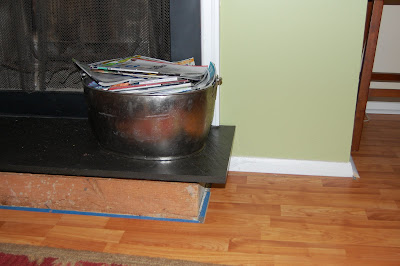 3. Repair uneven walls outside guest bathroom. A seemingly short Thanksgiving project stripping wallpaper took a turn for the worst when we realized the state of the walls underneath. 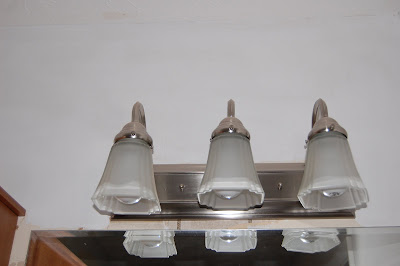 4. Replace kitchen counter tops, add tile backsplash and replace light fixture. I know James is rolling his eyes at this one. Let it be known that there is a fine line between want and need. Translated: Anything I want, I need 🙂

5. Repair corner in our bedroom. I have no idea how a chunk of an inner corner can fall out. 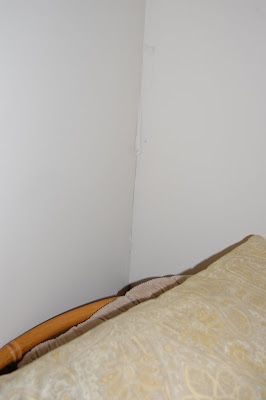 6. Redo tub grout in guest bathroom. I’ll spare you from a picture, but I’m pretty sure that tub dates back to the construction of the condo–1984.

7. Repair HVAC vents so that air flows through better to guest bedroom. If I was brave enough, I’d climb up into our attic to get a crazy shot for the blog. Luckily, “there is no such thing as bravery, only degrees of fear.” Therefore, I fear you’d be terribly bored with the shot.

So what are the next steps? I’m not exactly sure. But I think a phone call to Augusta is in order.